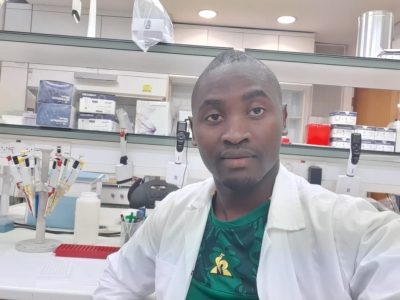 ASO’s student Roussel Moïse, from Sion, born in Cameroon, arrived in Israel in 2019 and is currently based in Beer Sheva. He was studying Animal Science and left his home in Africa, “seeking new life experiences and knowledge.” Roussel describes the most challenging differences in Israel from Africa as the language barrier, Shabbat days, and Israeli people questioning him constantly and asking why he chose to come to Israel.
Roussel studied molecular biology and genetics at the Ben Gurion University of the Negev and just graduated with a master’s degree in science, but he is preparing for a doctorate. He currently applies his studies in his life by doing an internship in a poultry farm, where he studies chickens’ production and growth.
Roussel appreciates ASO and sees the organization as a “great source of motivation, inspiration, and financial support.” He enjoys being a part of ASO and is impressed by “seeing other youths his age, like him, being able to establish and rule such an organization, despite all the marginalization and challenges.” He articulates how ASO has helped him in his field, giving him a lot of “technical counseling.” For others in circumstances similar to his, Roussel advises them to “never give up” by emphasizing how hard work pays off.

Get updates and learn from the best 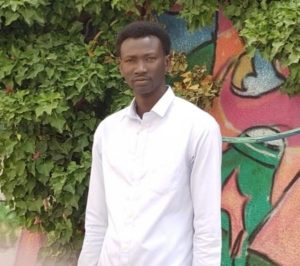 Thirty-six-year old Ali A. Adam was born and raised in the South Darfur State of Sudan. “I am fluent in Arabic, English, Hebrew, and Tamok, 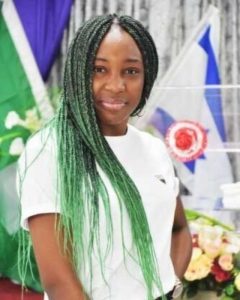 Do You Want To contribute to our work?

send us a message and keep in touch 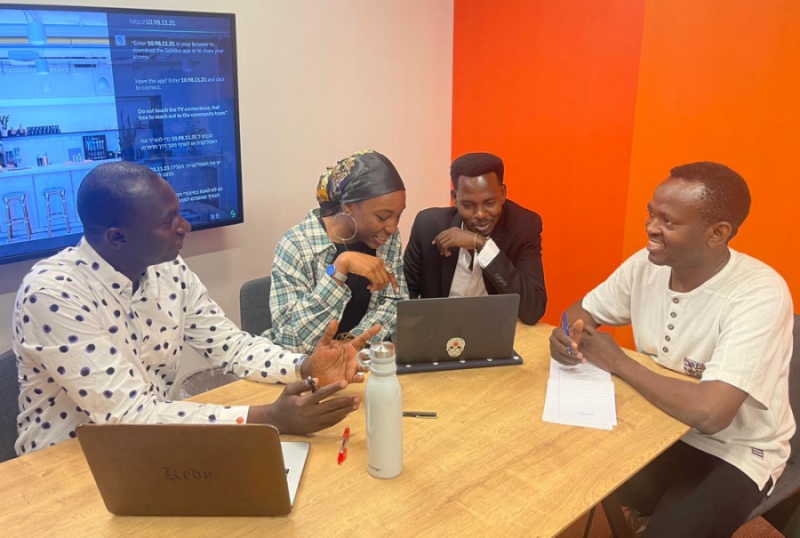